Film Sales & Distribution: "How To Sell Your Film"
Skip to main content
ENROLL NOW - SAVE 50%! 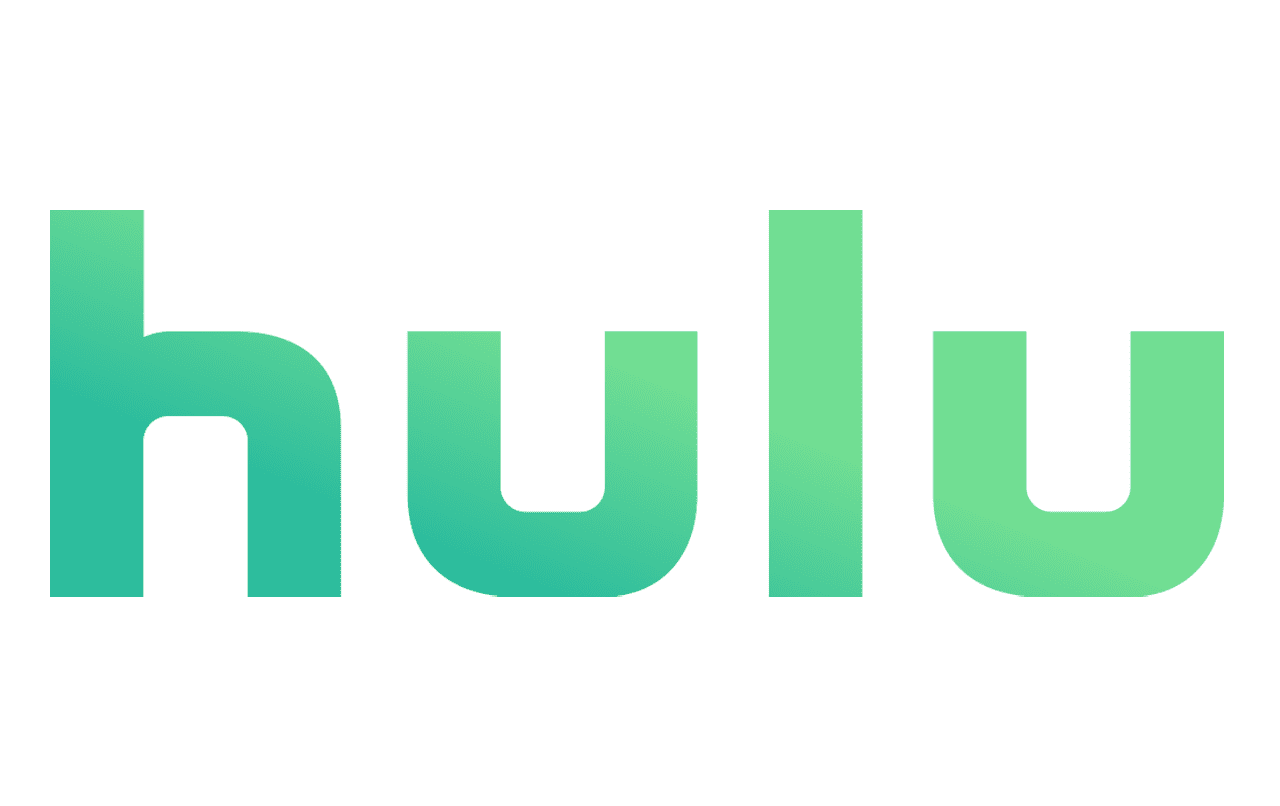 By the end of this course, you will have a multi-year PERSONALIZED MONETIZATION & DISTRIBUTION PLAN for your film.

You might think with all of the new digital platforms out there now, it’s easier to get your project distributed.

The good news is, there is a lot of opportunity to reach your audience and to keep more of the money. But you have to understand the system and make the right choices for you and your project.

Imagine putting together a strategy that helps you generate tens or even hundreds of thousands of $$ dollars for your film, providing you with an income stream for years or even decades!

No matter where you are in the process of making your documentary, implementing the content of this course will be a game-changer for you. 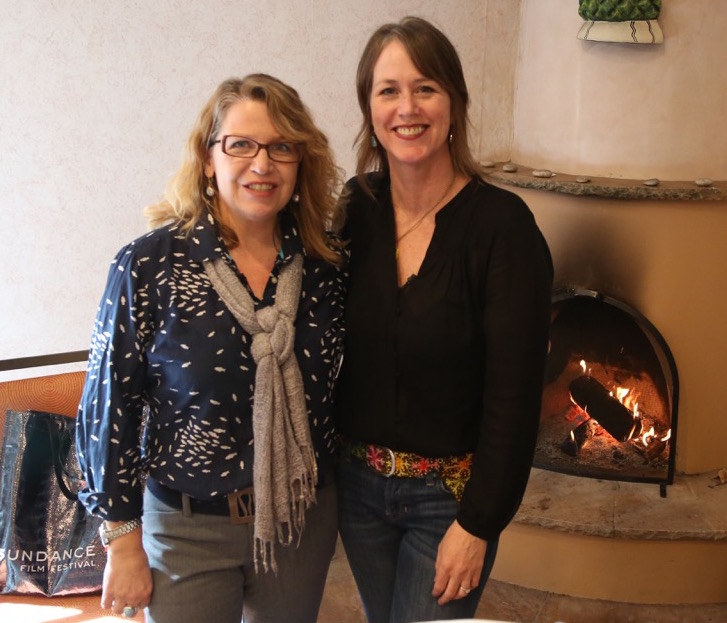 Anna is an experienced film buyer, negotiating with and licensing 800+  films in her 12 years working for Gaiam and Spiritual Cinema Circle. She is currently the head programmer for Illuminate Film Festival.

Anna has been an active player on the festival circuit and currently advises filmmakers on custom distribution strategies. She is a Co-Producer on the new film MEOW WOLF: ORIGIN STORY, which recently premiered at SXSW.

Jilann is the co-founder of DocuMentors and an award-winning filmmaker whose work has premiered in competition at Sundance, SXSW, DOC NYC and Edinburgh.

Jilann's films have been broadcast around the globe on BBC, NBC, Sundance Channel, Aljazeera, PBS, Discovery Networks, and many more. She successfully implemented a hybrid distribution plan for her film, STILL DREAMING, which was broadcast on PBS with corporate underwriting. She is also a Director, Co-Producer, Writer and Editor of the documentary MEOW WOLF: ORIGIN STORY which you might have recently seen on AppleTV, Amazon and many airlines around the world.

ANNA and JILANN have led several live film distribution workshops in the Southwest and California. They are taking all of their best strategies and expertise from these workshops and sharing them in this brand new online course available to you wherever you are in the world!

"As a filmmaker, you have to be savvy about how sales are made and how you can maximize them. You have a lot of power to determine your film’s fate if you’re willing to learn the ropes," says Jilann. "The distribution landscape is vast, with so many opportunities. We are excited to help filmmakers understand how to leverage these into a rock-solid monetization plan."

By the end of this course, you will have a multi-year PERSONALIZED MONETIZATION PLAN for your film.

You will fully understand what it takes to get your documentary sold and you will have a complete strategy for your film.

In addition to the in-depth video tutorials, you'll get a series of challenges, worksheets, check-lists and templates taking you step-by-step through the distribution maze. 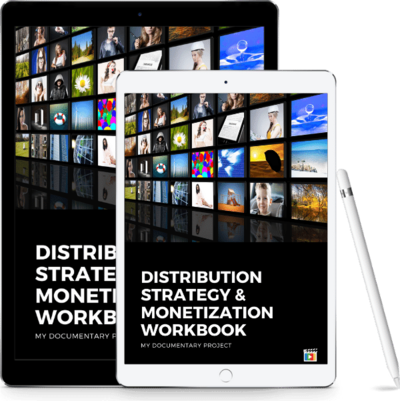 As soon as you purchase the course, you'll have INSTANT access to the material located inside our professional course platform and you can get started right away!

The course is divided into 7 modules, each with a series of videos, hand-outs and assignments. Each module builds upon the next to help you build your monetization strategy.

The course is self-paced, so take the class on your own schedule.

Your enrollment fee gives you a TWO-YEAR ACCESS PASS, so come back to the class as often as you like during the next 24-months!

ENROLL NOW - SAVE 50%!
We suggest moving this party over to a full size window.
You'll enjoy it way more.
Close
Go Fullscreen